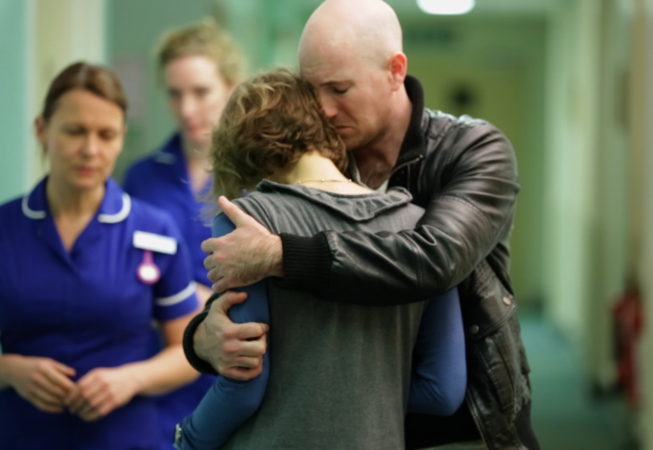 Finalist in the Care Category of the Year Award

Abigail’s Footsteps was launched in 2010 by parents Jo and David Ward following the death of their daughter Abigail Ward who was stillborn at 41 weeks gestation.   Jo and David had two primary objectives when they launched the charity, firstly to improve the bereavement training that midwives and care staff received, and to improve the quality of supportive information that families received if their family suffered a stillbirth.